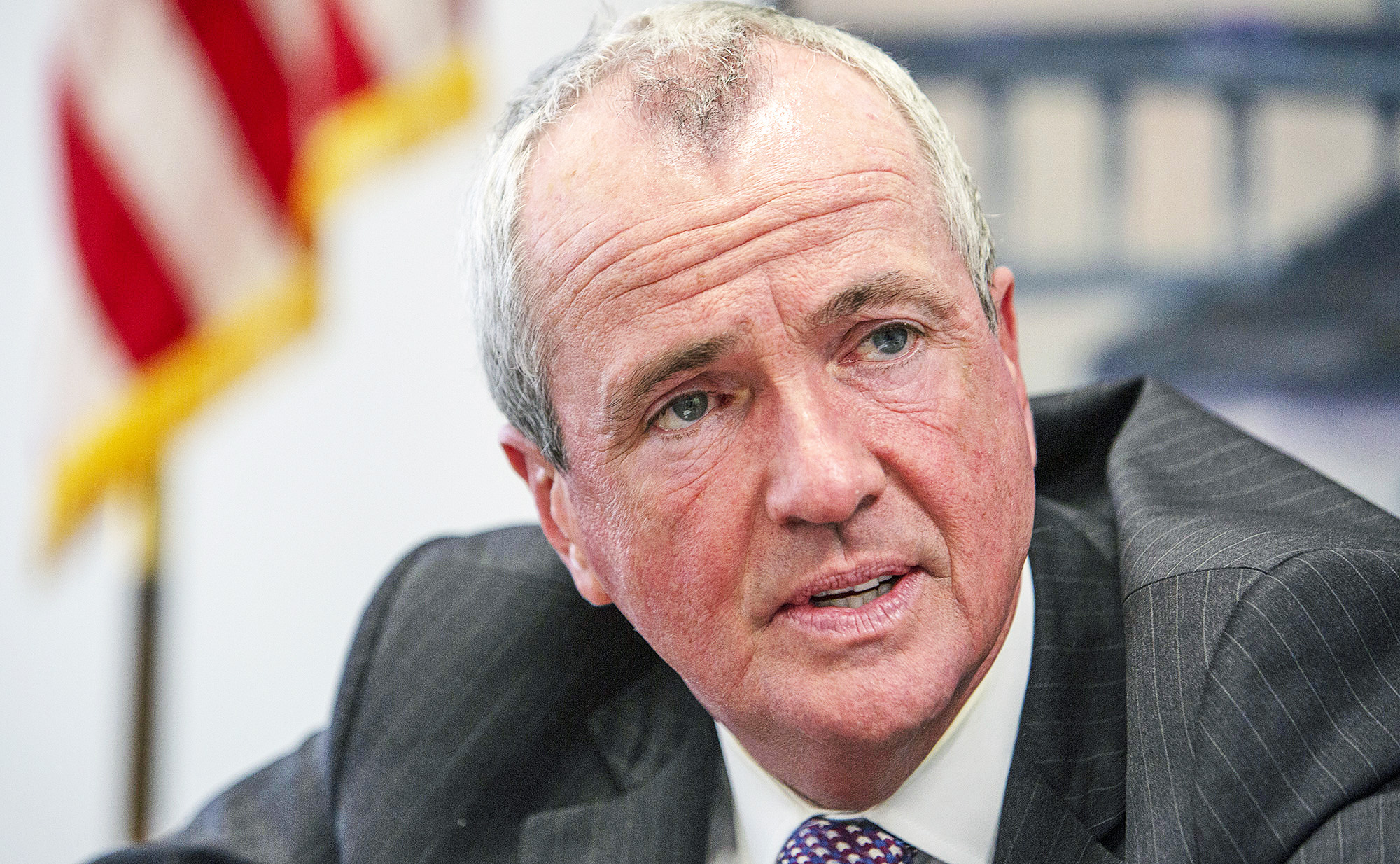 When the flags from every state in the union went up in Liberty State Park Friday as part of an annual tradition, one is missing: Mississippi’s.

New Jersey Gov. Phil Murphy ordered that state’s flag not to be raised because of its “nod to the Confederacy.”

The flag has the Confederate battle emblem on it, which has sparked a movement from some in Mississippi to change the state’s flag.

“The Confederate symbol displayed on the Mississippi State flag is reprehensible and does not reflect our values of inclusivity and equality,” Murphy said in a statement.

The governor argued New Jersey is “rooted in our diverse communities” and said the United States flag will fly in Mississippi’s place.

The flags are raised in Liberty State Park, which has a clear view of the Statue of Liberty, every spring.

“The Confederate flag symbolizes an era of hate, violence, and division,” Cunningham, D-Hudson, said. “I thank Gov. Murphy for his commitment to tolerance and equality and for the decision to remove this hateful symbol from Liberty State Park. Hate has no home in New Jersey.”

Murphy, in his statement, thanked Cunningham for “bringing this issue in her district” to his attention.

Mississippi is the last state in the nation with the Confederate emblem.

(viewing and clicking these ads helps us pay the bills)

Mississippians decided in a statewide election in 2001 to keep its flag, but several Mississippi cities and counties have stopped flying it in recent years. Residents of the state have widely rejected other flags designs as have state legislatures.

The flags are going up Friday and will be taken down in the fall.

Link copied to clipboard.
This article is awaiting approval from administrators.

In the meantime, a link to this article can still be shared.
https://confederatebroadcasting.com/7708-Governor-Murphy-bans-Mississippi-state-flag.article